Dawson's parents, John and Kathy, and brother Sam all travelled to London for the race.

Kathy said she is very proud of Anna's achievements because she has had to overcome much adversity recently.

18 months ago Anna was forced to return to New Zealand from the States, where she'd been studying at Stanford University on scholarship for 5 years, as she was unable obtain a US work visa.

"We thought she’d be devastated when she returned home, however when she arrived I remember her saying ‘I have to get my life in order’ and then set about working hard to create opportunities for herself." Kathy said.

The annual race has been running since 1845 and is one of the oldest sporting rivalries in the world. 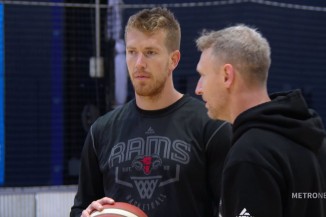 Canterbury’s new signing of EJ Singler is one of the American imports designed to help the Rams end their championship drought. 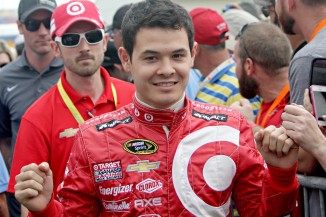 Western Springs regular has been fired by NASCAR

NASCAR driver Kyle Larson has been fired after using the N-word in an iRacing event.