Aimee-Chantelle Gough isn't letting her battle with cancer stop her from achieving her dreams.

Aimee-Chantelle Gough has been accepted to be a part of the 2016 youth parliament as a representative for the Labour party.

Although she doesn’t want a career in politics, the teenager understands the privilege of being selected and how she can change her community for the better.

“We’re going to go to parliament and discuss bills and legislation and stuff that they want to bring out in a youth perspective.”

“I’ve always wondered how our community would benefit by things and how our town would benefit things but i really haven’t had this opportunity to step up and actually say how I feel,” she said.

The year 12 student has always been conscious of her surroundings and says although many people might look down on Aranui, it’s what you personally make of it and the relationships you create.

In 2013 Aimee-Chantelle was diagnosed with  synovial sarcoma which is a rare form  of cancer that usually occurs in or around the joints.

For the Aranui teenager it was found in her upper right chest and resulted in her having six rounds of three day long chemotherapy.

Still waiting for one more surgery to reconstruct her chest ball, Aimee-Chantelle said having this life experience has made her realise what she wants more.

“I’m kind of a person that likes to get it done, get it over and done with it and try and move on but through the whole cancer thing I kinda felt a little helpless.”

“Through my experience I really felt the need to slow down, helped me to slow down and see where I want my life to go, really find who I was, it helped me get stronger as a person,” she said.

Aimee-Chantelle’s mature outlook on not just her personal life and battles, but community and education hasn’t gone unnoticed by those around her.

She was recently anonymously nominated and selected for a Excellence in Community Leadership award, which results in her getting to meet Oprah Winfrey at the end of this year.

In her typically humble attitude Aimee-Chantelle said although she is super excited to meet Oprah it felt equally great to know someone notices how much she cares about those around her. 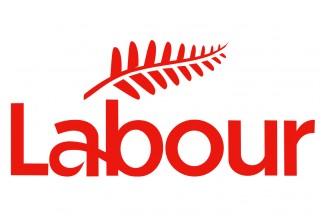 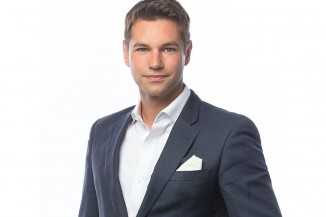