Rats, stoats and possums are the main target of DOC's Predator Free by 2050 scheme.

When the Predator Free by 2050 scheme was announced back in 2016, many questions were raised, especially around what qualified as a predator.

Would this spell the end of pets such as goats, pigs and even cats?

The answer is no, DOC senior ranger Anita Spencer says.

The scheme is mainly targeting main pests like stoats, rats and possums but Spencer says it's often a case by case scenario.

For example, islands like the Auckland Islands are looking at broader eradication, targeting pests like goats, rabbits and pigs.

In Christchurch, the main aim is to make the city a haven for native bird life.

"I never see native birds like bellbirds and that sort of thing in town... We're hoping to work on seeing more," Spencer says.

She's also optimistic about the reality of the time frame they're working with.

"Yeah, 2050 is pretty realistic at this point... We've got researchers finding new ways of trapping and new technology all the time." 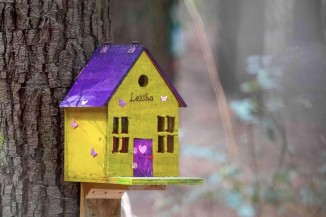 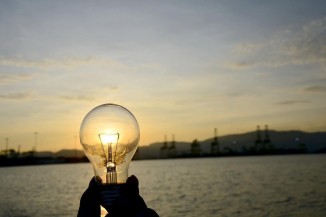 Lights out for climate change

Millions of people around the globe will switch off their lights for Earth Hour this weekend.