Camp Twitch 2018 is coming up soon, and is only growing in popularity

With two weeks to go until Camp Twitch 2018, Executive Director of the Tourette's Association, Robyn Twemlow, said everything is falling into place, with only last minute, little things to be completed.

The Tourette's Association holds Camp Twitch every year, in an effort to support those living with the neurological disorder. The camp alternates islands every year to be fair to people who may not be able to fly to camp, and they make an effort to visit different regions.

"When you can come to a place where you can just be yourself and everyone understands you and accepts you, you just feel safe and comfortable to tick and to just be. It's just an incredible feeling. The kids look forward to it every year."

The Tourette's Association is currently fundraising to find a permanent site for Camp Twitch, that can be open all year. This will accommodate the growing interest and demand for the camp  The proposed plan includes on site accommodation and therapy, and plans for holiday programmes to be run. This way, respite and support for families can be available when they need it too.

Tourette's is a genetic neurological disorder. It is diagnosed by identification of both vocal and motor "ticks", that happen concurrently, for at least a year before the age of 18. It is estimated the one in 100 New Zealanders have Tourette's, but most causes are so mild that they go undiagnosed.

Twemlow said that the camp allows kids to be themselves, and gives families an opportunity to find support in the community.

"Tourette's is such a rare disorder, often you are the only person in your school or town with the disorder, you're very isolated, very alone."

Twemlow founded the Tourette's Association after her nine year old daughter was diagnosed in June of 2013. She said she was given two brochures on medication for Tourettes, but there was virtually no support available to her.

This year, Camp Twitch is being held in Ngaruawahia from October 1 to October 5.

For more information, head to http://www.tourettes.org.nz 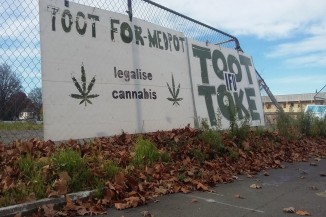 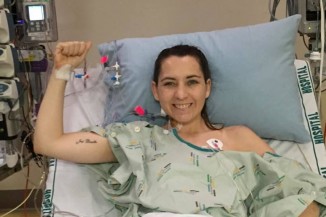