They may not be the All Blacks but New Zealand's Pure South Sharp Blacks are some of the world's best butchers.

They may not be the All Blacks but New Zealand’s Sharp Blacks are the world’s best butchers.

There’s a lot at stake for the Pure South Sharp Blacks in the lead up to this years World Challenge on the Gold Coast.

Canterbury butcher Corey Winder from Elite Meats Bush Inn will captain the Sharp Blacks, a team of six, during the fight to retain their fourth consecutive world title. 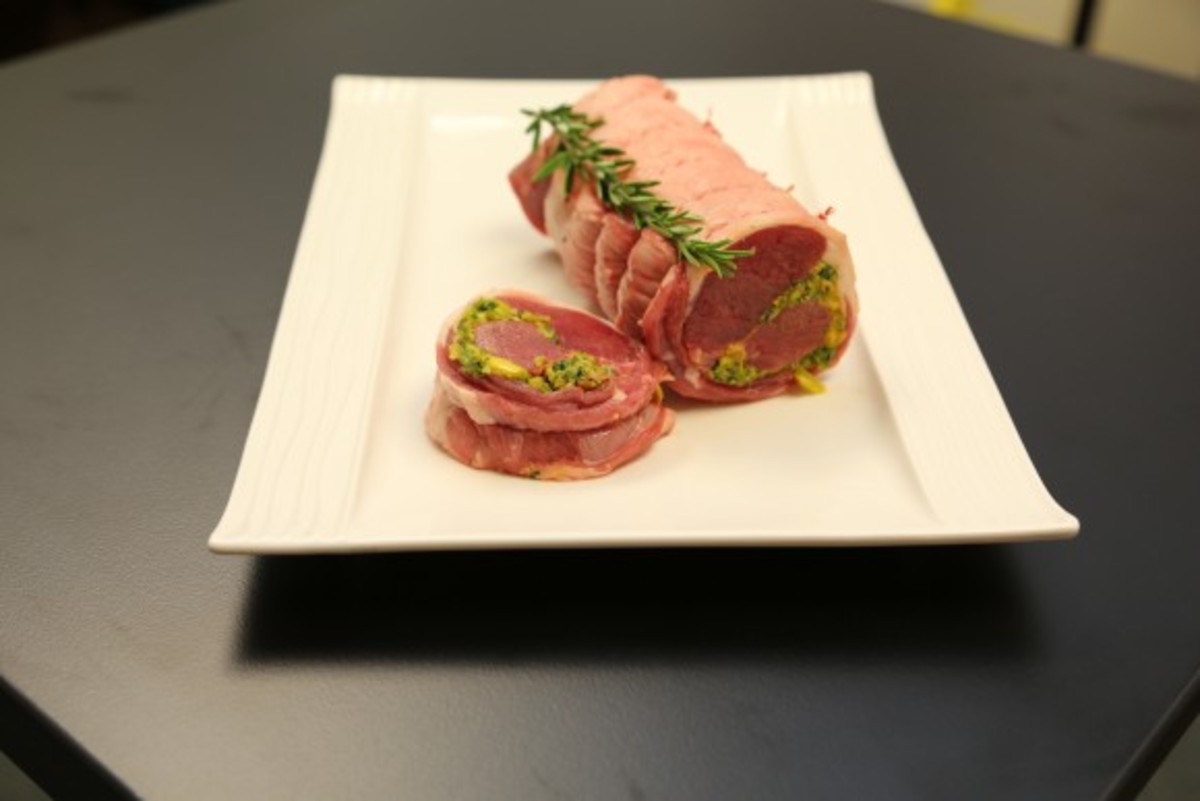 The national butchery team arose out of an initiative to raise the profile of New Zealand’s meat industry internationally.

“The old butcher, they sort of fly under the radar a wee bit…” The competition helps to put New Zealand meat on the map, Winder said.

The competing teams will have three hours to turn a side of beef, pork and a whole lamb into value-added cuts to create a world-class display.

Corey Winder said the team has what it takes to win the title with four new young butchers who have a great mix of experience, determination and personality.

Winder said he was excited to captain a fresh team in a growing competition.

The competition started off as a Trans-Tasman tournament in 2011 and has since grown to include the United Kingdom and now France for the first time this year.

Corey Winder said representing New Zealand in something you’re passionate about is fantastic.

“I’m as proud of punch… After we competed in the UK, we won on the Friday night and on the Saturday morning I

went down to the local tattoo shop and got the Sharp Blacks with the fern.”

Most of the team have the tattoo now after winning, he said.

The competition will be held on the Gold Coast in September. 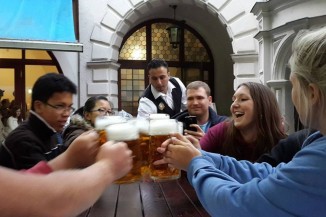 Bar workers around Christchurch are planning ahead for hot and sunny St Patrick's Day celebrations. 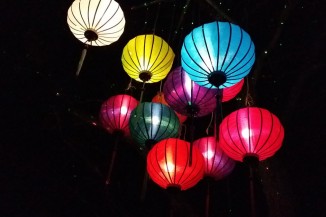