While some sectors are struggling and unable to work during the outbreak, for the most part farmers can carry on with their day-to-day work

The farming industry has been continuing as normal during the COVID-19 lockdown, despite the pandemic significantly impacting some of New Zealand's major industries.

Agribusiness Consultant, David Montgomery, says with everything that's happened in farming over the last couple of years such as COVID-19, drought and the lingering effect of M.Bovis, stress levels among farmers has surged.

But Montgomery also says the outbreak has been a bonus for the horticulture sector.

"Fruit pickers usually have to be brought into the country to work, now we are seeing local Kiwis who have been made redundant or on the wage subsidy working as pickers."

Federated Farmers North Canterbury President, Cam Henderson, says that most farmers will be able to carry on as usual.

However, meat processors have had to cut their capacity by 70% at a time of year when farmers are looking to send animals away for processing.

Henderson says the situation has been made worse by drought, which has seen a lack of feed force farmers to send away more animals than usual. 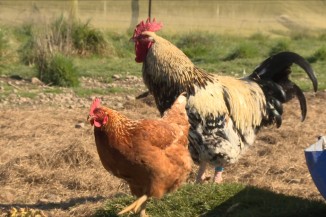 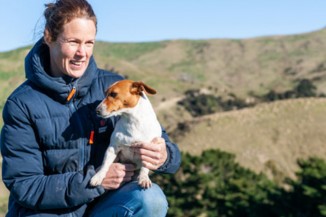 Give your dog a bone? No, give them a warm home