ECan last year began the rebranding of the bus service, which included changing the purple, blue and orange routes.

Clark and Templeton were concerned the changes were causing problems for users of the service. Many routes were now less identifiable, and this sudden change in the appearance of the buses could cause distress for vulnerable users.

The buses have been repainted in teal in what ECan councillor Phil Clearwater said was an attempt to provide a more cohesive "single, reliable, connected network".

Templeton said ECan was "not matching delivery" and that the well-established bus routes were the "best visual clue [for those with] autism, low vision, dyslexia".

ECan's general manager of public transport, Stewart Gibbon, said the regional council was now working with its Accessibility Reference Group to mitigate the negative impact of the changes made. ECan was keen improve the bus service and make it more accessible, he said.

He added that the 39 low-emissions and 25 electric buses were being added to the fleet. 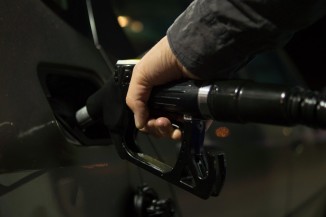 Are New Zealand roads more dangerous than most?

202 people have died on New Zealand roads this year, but who or what is to blame? Isaiah Smiler investigates further.