Tourism businesses had hoped for more than an eight-week extension to the wage subsidy.

Tourism generated $112 million a day last year. During the Covid-19 lockdown, it has been virtually nothing.

The Government has responded by announcing a $400 million recovery fund, a domestic tourism campaign and an eight-week extension of the wage subsidy scheme. These initiatives were part of the 2020 Budget revealed on May 14.

"We expect to see further job losses and business closures."

Tourism industry leaders had hoped for another three months of wage subsidies.

"Some will be disappointed it is only for an additional eight weeks," he said.

Roberts said the Government had recognised the critical importance of the tourism industry.

The industry employs 230,000 people, which is 14 percent of New Zealand's workforce. Another 163,000 people rely indirectly on tourism for income.

"Tourism was the first industry to be hit by the impacts of COVID-19 and will be the last to recover."

He said there was need for "urgent action and collaboration across the sector" to capitalise on opportunities for change in a post-Covid-19 world. 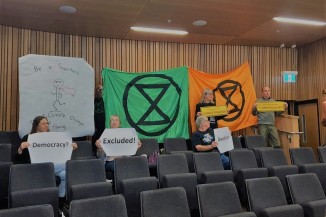 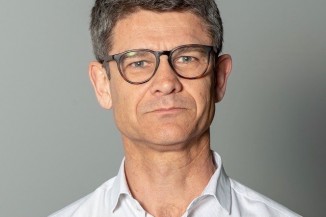 The Covid-19 wage subsidy will not be extended and it's likely to result in significant job losses across the tourism sector.