In seven days, Finance Minister Grant Robertson will share details of the first ever "well-being" budget. What should we expect?

The well-being budget will be announced next Thursday, May 30.

It aims to "tackle New Zealand's long term challenges" and will sett out revenues and expenditures for the next year, with some policies planned to extend over several years.

This year's budget has been put together using new methods, and will be published in a new format.

Reports from the OECD and International Monetary Fund had an influence on the details of this budget, urging governments worldwide to look beyond factors such as GDP.

The Treasury who is the lead advisor to the Government on economic and financial policy, used a new system known as the 'Living Standards Framework' to develop the budget this year.

The framework looks closer at the 'human, social, natural and financial/physical' aspects that affect our well-being, which gives the Treasury data to analyse, measure and compare when putting together the budget.

International evidence, expert advice and past observations were also taken into consideration during this process.

The budget publication will also have a new 'business annual report' look - with the Government's vision in the first part of the document and figures in the latter.

We can expect more significant Pre-Budget announcements over the next seven days in preparation for Budget Day. This is what we already know: 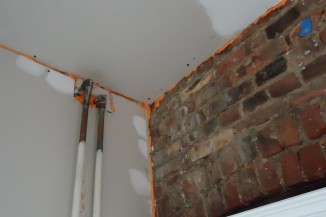 Petition to fix 'shoddy' EQC repairs rejected in Parliament, so what next?

Labour's Christchurch-Central candidate says he has an action plan to address problems around shoddy earthquake repairs following the Christchurch quakes. 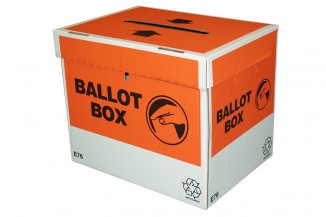 Guess your way to parliament?

Election year is here, but are our young people making the right decisions?