A St Margaret's College student is following in the footsteps of the Olympian triathlete Andrea Hewitt.

16-year-old Amelia Persson has a long list of achievements, holding the NZ Secondary School Under 16 girl's triathlon and duathlon titles.

Persson said her proudest moment was winning the Canterbury duathlon in 2016, as she was competing against racers who were 2 years older.

Looking to the future, Persson said she hoped to compete overseas in the Super League triathlon in Europe and the World Junior Games in Buenos Aires next year.

"The Super League triathlon is a great opportunity for younger triathletes to get involved and compete against the best," She said.

Persson said a lot of triathletes peak later in life, around the mid 20's.

"Andrea Hewitt is 32 now and she is still racing."

Persson is getting ready for the New Zealand School Triathlon Championships which will kick off next Thursday in Whanganui.

To prepare she said she is doing lots of short sprints to get her  muscles firing, trying to get in as much sleep as possible and making sure shes eating nutritious foods.

Persson said the preparation had been stressful but she is looking forward to a good rest after the race. 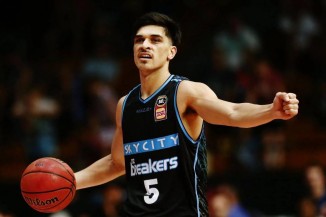 FullTime with Zion and Isaiah #3 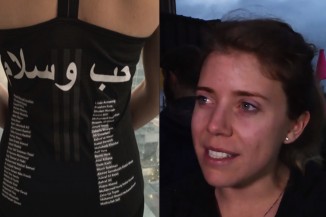 More than 4000 people braved the cold and wet conditions to take part in the ASB Christchurch Marathon.