Simon Bridges is calling for ACC to be more up front about their policies after ACC declined to provide a Christchurch shooting victim counselling.

Last week Yama Nabi contacted ACC and was told he was ineligible for counselling support.

Yama Nabi lost his father Haji-Daoud in the Al Noor Mosque shooting. Nabi was ten minutes late to Friday prayers and saw many dead and injured.

Today when informed about Yama Nabi, Bridges said ACC needs to be upfront for what their policies are and what they are doing.

“This was a government that promised to be one of the most open and transparent in the world… ACC needs to live up to that government mantra,” said Bridges.

He said the treatment of victims of the Christchurch shooting needs to be done sensitively and with compassion.

Bridges said he has also seen other similar cases to Nabi’s involving ACC. 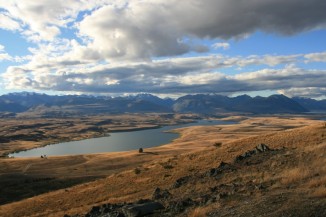 Why the Mackenzie District is applying for 800k

Mackenzie District Council has asked the Government for $801,548 from the Provincial Growth Fund in order to conduct a feasibility study. 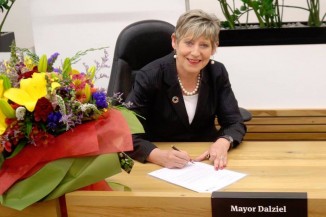