The Blackcaps come off an impressive test win in Auckland and look to end the summer off with a test series win.

Todd Astle, who played an instrumental role in New Zealand's win, has been ruled out due to injury while leg-spinner Ish Sodhi comes in to replace him.

Sodhi said he was gutted Astle was injured because he had been working hard but was excited to be called into the test team.

"It is a great opportunity to come into a winning test team. You don't get this chance too often and it is really exciting for me. But I am just trying to focus on what I do best and do the best I can," Sodhi said.

Wicket-keeper BJ Watling also said Sodhi's inclusion is a positive one as he has been contributing to his domestic team Northern Districts immensely.

"It is very disappointing for Toddy, he did a great job for us in that last innings, but Ish is quality as well. He has been playing some very good cricket for ND [Northern Districts]. It's a quality spinner to replace Todd," Watling said.

Meanwhile, England batsman Dawid Malan, said his team want to be scoring more runs. They were disappointed not to have a strong showing with the bat in Auckland.

"We struggled a lot in the Ashes and we came out here with high hopes to be able to score a lot of runs. Obviously we are coming up against some really good bowlers. The New Zealand guys have played a hell of a lot of cricket for their country and they are very skillful," Malan said.

The second test starts on Friday at Hagley Oval. 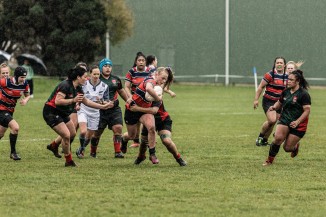 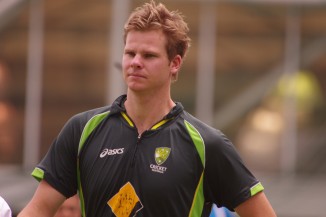