Daryl Mitchell made the move south this season from Northern Districts to Christchurch, the hometown of his wife Amy as the pair have another child on the way.

"It's an exciting opportunity to play for a team like Canterbury who have been dominant in domestic cricket."

He said while he'd love to play international cricket, his first priority was winning games for Canterbury.

"That’s the life of a professional cricketer. [The] first job is to win games and if you do that then hopefully the opportunity will arise to play more [international games]."

Mitchell appeared in his only test match to date last summer against England, but missed out on a New Zealand Cricket contract.

Canterbury coach Peter Fulton said he's excited to have a "quality all-rounder" like Mitchell in the squad.

At this stage New Zealand's domestic season is slated to begin mid-October with the first Blackcaps fixture against the West Indies in the final week of November. 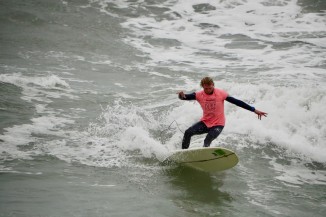 The Ray White Duke Festival of Surfing hopes to make waves in New Brighton and bring the community together. 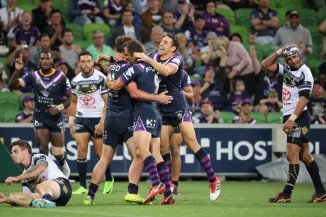