Cricket World Cup hero will return to Christchurch later this week to be with his unwell father.

Stokes will most likely miss the remainder of the English test summer after being required to self quarantine.

According to Daily Telegraph, the ECB were trying to ascertain if Stokes would have to self isolate on arrival in New Zealand.

Overseas visitors to New Zealand are required to spend 14 days in a managed isolation facility.

Stokes would also have to isolate for another 14 days upon return to England before he being able to rejoin the England camp. 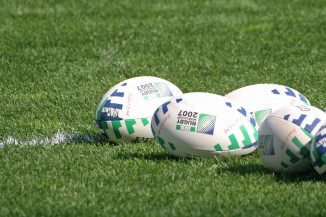 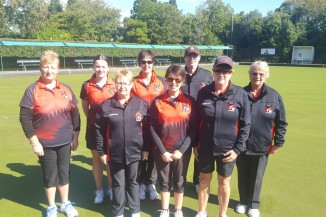