Bancroft admitted trying to change the condition of the ball after he was caught on camera trying to hide a piece of yellow tape down his pants.

He used the granules off the pitch on the sticky side of the tape in an attempt to help his struggling bowlers.

Captain Steven Smith admitted in a press conference that he and the "leadership group" were the masterminds behind the plan.

"I'm not naming names, but the leadership group were talking about it, and Bangers (Bancroft) was around at the time."

With the Australian bowler's struggling to get swing, Smith says it was a possible way to get an advantage.

Cricket Australia CEO James Sutherland was upset and shocked while fronting the media in Melbourne. He says the Australians players in question will be dealt with after the third test has concluded.

"That can't be the end of it, we have a responsibility to take this further and to understand more about the issue."

Many former players and cricketing legends are calling for the Australian captain to be sacked.

The test match series has garnered a lot of social media attention over the past month after a series of events.

The verbal spat between Australia's vice-captain David Warner and South African wicket-keeper Quintin de Kock was the first to be plastered over the internet.

The next was the on-field antics of South African fast bowler Kagiso Rabada. Rabada was handed a two-match suspension by the ICC for contact with Smith after dismissing him in the second test.

Rabada was cleared of the suspension after a successful appeal.

Rabada and his fellow bowler Morne Morkel caused havoc on day three of the test match at Newlands both taking four wickets and limiting the Australians to 255 in their first innings.

The South Africans currently have a firm grip on the match, leading by 294 runs on the back of Dean Elgar's first innings century. 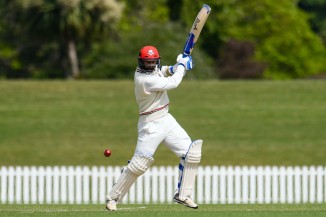 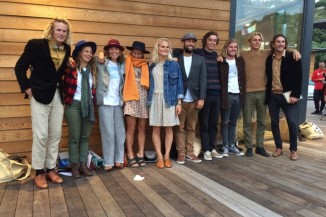 The Single Fin Mingle surfing event wrapped up tonight in Sumner, after a weekend full of action.