New Zealand Prime Minister Jacinda Ardern has confirmed there will be an inquiry into the country's intelligence agencies in the wake of Friday's mosque shootings in Christchurch.

Ardern said the inquiry would investigate if the agencies “could or should have known” about the alleged shooter Brenton Tarrant, or his activities prior to the attacks.

The inquiry would also consider if the agencies were in a position to prevent the attack and whether there were issues around information sharing between agencies.

Ardern said no decisions had been made about who would lead the inquiry. The terms of reference were now being finalized.

"It is important we learn any lessons we can from this tragedy," New Zealand's Police Commissioner Mike Bush said.

"We embrace the opportunity to learn from this terrible experience," she said in a statement.

There were "important questions that need answers", Kitteridge said.

"It is of the utmost importance that the public are assured that GCSB acted lawfully and appropriately," he said.

Both intelligence agencies confirmed they had no prior intelligence on the accused gunman before he allegedly gunned down 50 people at two Christchurch mosques on Friday. 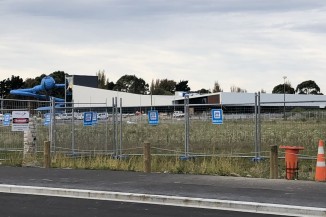 The state of elite swimming in Christchurch 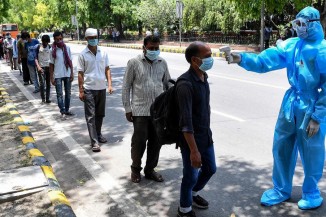