Being the top student in year one of software development at Ara Institute of Technology has paid off for pupil Tim Aitchison.

Aitchison was awarded the scholarship by Jade Software after scoring 96 percent and 95 percent in his final software development programming papers.

Jade Software was founded in 1978 and is one of the leading software development companies in Christchurch.

Aitchison had previously studied at the University of Canterbury and said he was surprised but not shocked he won the scholarship.

Rather than being excited about the high marks, Aitchison said he tended to think "What more I could do to get the extra two percent?"

Aitchison planned to use the $2000 to stabilise his financial life while studying and would use the scholarship in the future to help with CVs and as an example when talking to potential employers.

He encouraged other students who were looking to gain scholarships to "put in the work from day one".

Ara operations manager Graham Moore said Aitchison had been picked based on the two programming papers.

"It was a very close decision but Tim came out as having the best marks overall." 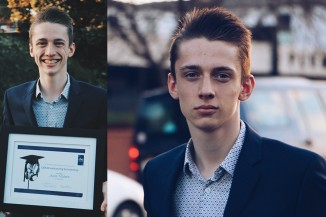 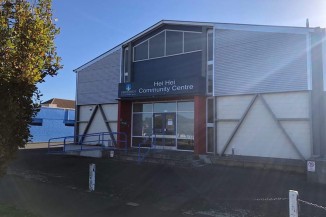