Canterbury house sales have reached the highest number in over a decade, despite the numbers being down on the previous month.

Figures released today from the Real Estate Institue of New Zealand (REINZ) show Canterbury house sales were the highest for the month of April in 14 years, with 1076 houses sold.

However, the number of properties sold during April decreased from the March number of 1409, down 23.6 percent.

Acting CEO of REINZ Wendy Alexander said the slow-down of house sales was expected coming into the colder months.

"Looking forward, we expect the normal winter slow-down over the coming months, before picking up again in spring.”

Alexander said within Canterbury, first-home buyers were still active in the market although at a lower level than previous months.

"First home buyers are taking more of a wait and see approach to the recent Government announcement and whether this will make any difference for them."

Last month the Government announced it was extending the bright-line test, reducing tax deductions on property investments, and would step-up investment in communal infrastructure to support housing developments.

Alexander said the new government changes have already slowed down investors and seems to be doing its job.

"Interest from out-of-town investors also seems to have eased in April, as the LVRs have been reinstated and the new Government changes have taken effect."

After removing LVR's (Loan-to-value-ratios) in April last year to promote cash flow during the COVID-19 pandemic, the Reserve Bank later announced they would return in an attempt to cool down the boiling housing market that went crazy in 2020. 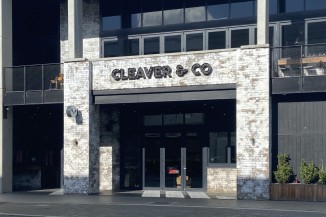 The owners stated they made the "difficult decision" to close due to "current environment". 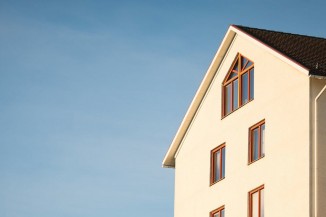