Christchurch's Ao Tawhiti Unlimited Discovery School is moving back into the city, eight years on from the earthquakes.

The long wait is over for Christchurch's Ao Tawhiti Unlimited Discovery School, scheduled to move back into central Christchurch in less than three weeks. The school, which runs from Year 0-13, was forced out of the city after the 2011 earthquakes, and has been located in Ilam for the past eight years.

The school's new location is a four storey modern project on the corner of Colombo and St Asaph Street, which will help reclaim the school's urban identity. Ao Tawhiti takes a unique approach to education, with self-directed learning heavily emphasised.

Director Steven Mustor said many schools' special character is religion, but this is not the case for Ao Tawhiti.

"It's set up with a special character ... but for us our special character is that students are central in directing their own learning, so that their love and enthusiasm for learning are retained," Mustor said.

Brooke Coburn, a Year 13 student, said moving back into the city suits the school's learning style.

"Personally, I think it takes away from the special character being here [Ilam Campus], because we're not in the central town and you can't really access things easily...if you're doing a cooking class you have to walk all the way to New World. If you're in town it's a lot more central to use the resources around you," Coburn  said.

The new location presents an opportunity for growth in roll size, with the number of students increasing from 540 to 670. However, there will be no parking space and students will be expected to bus into town, with older students hosting walking busses for the younger children. 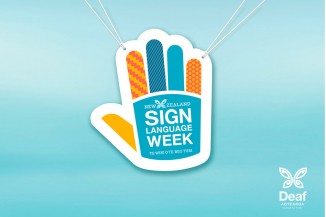 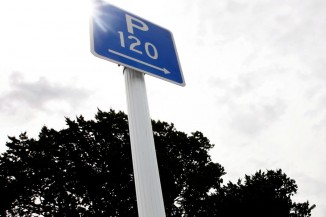 A Council proposed by-law could see University of Canterbury parking problems only get worse for students.