A proposal to install an outdoor stage between the Isaac Theatre Royal and new Court Theatre site, could help recover Christchurch's art scene.

Owner of Little Andromeda Theatre, Michael Bell, said a group of artistic minds have been pondering over the idea for many years and it would be the perfect opportunity to make the dream a reality.

The outdoor stage would have a hexagonal shape, and be designed for anyone to perform at any time.

The asking budget is $2-4 Million for the project, and for action to be taken immediately.

Bell said there were plans to use the stage for festivals and events, where people could join at no cost of their own.

The amphitheater is designed to be temporary, and replaced within any time of five to thirty years.

Bell said this is to keep the space 'hot' and interesting, ready for the next generation to install something fresh and unique.

In an event held to spread the word of the project, Christchurch Mayor Lianne Dalziel went on stage and said, "done deal," which Bell said he will hold her to.

The plot of land was previously planned to become a Wilson's carpark, but the city council overturned the decision after public backlash of the decision.

Bell said a carpark would take the city back to the 1900's while we're in a world moving away from cars.

Community organiser, Nathaniel Herz-Edinger, in the press release said what they didn't want was for the lot to remain empty.

"We could be teaching pottery and playing volleyball and watching theatre here by summer 2023, we’ve just got to get on with it," they said.

Michael Bell said he felt one of the biggest selling points of the project would be it's accessibility to everyone.

He said it would be particularly unique to Christchurch and stick in the minds of visitors.

When contacted about the impact theatre had on the city's tourism, ChristchurchNZ could not produce solid figures, but did acknowledge the total spending for 'Arts and Recreation' was significant.

In 2019, spenders contributed $21.6 Million to the sector, and every year since it has increased.

This does include multiple departments other than theatre though.

There are no other proposals competing for the empty lot in the Performing Arts District.

There has not been any confirmation of the plan going ahead apart from the Mayor's comments mentined previously. 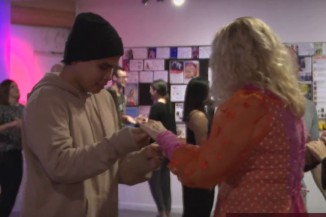 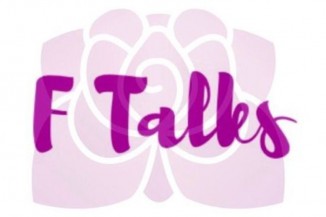