Maddock said Thorne is a natural leader and his leadership is invaluable.

Thorne played for Canterbury 71 times and 129 times for the Crusaders. He won 51 All Blacks caps while having brief stints as captain during 2002 and 2003.

Thorne's previous coaching includes work with High School Old Boys and a technical advisor with Honda Rugby in Japan. He has since held the position of head coach for Christ's College 1st XV.

He says he is looking forward to continuing his role with the school and building on the progress he has made alongside his position with Canterbury.

"It's a great opportunity to return to the Canterbury rugby environment and give back to a team that means so much to me," Thorne said.

Thorne has assisted Canterbury and Crusaders rugby in the past, helping with position-specific coaching roles.

"There is a fantastic culture here at Canterbury Rugby - one that inspires success - so to be able to contribute to that, first as a player and now as a coach, is a special opportunity and one I intend to make the most of," Thorne said. 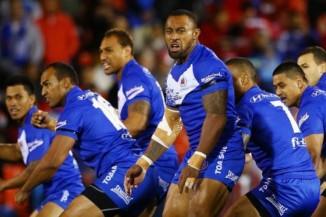 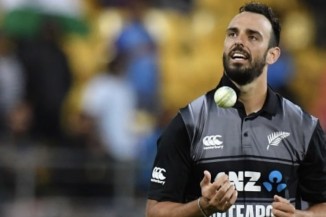 From Knight to King