The artists will stop off in Tauranga, Wellington, Dunedin, Christchurch, and Raglan. Shows are selling fast.

With The Butlers' new single Time to be released on 21 May, the band will be playing new tracks on tour.

The Butlers had planned to release an EP by the first show, but have instead begun to write new material for a larger project.

"We started writing more songs and realised we wanted to get back to the sound we were making really early on," drummer George Berry explained.

In the last few weeks, the band has written eight songs and recorded five demos for the upcoming release.

Raglan solo artist Muroki will be joining The Butlers on tour. Having released his first solo EP Dawn, attendees can expect a performance of songs new and old.

"I'm pretty excited to share it live. It's kind of meant for that," he said.

Bringing a band of four instead of six, Muroki said he would be a lot busier on the guitar.

Signed to Benee's label Olive and featuring on her latest album Hey u x, Muroki is an artist to watch this year with his soulful voice and groovy, upbeat tunes.

Muroki and Berry both are most excited about the Wellington show.

"Last time I played there it was crazy, so I'm really excited," Muroki said.

The Butlers and Muroki will play at Cassels Blue Smoke on May 29. 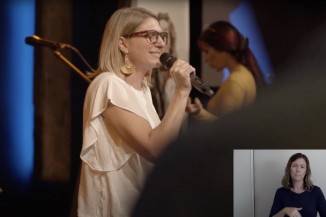 The deaf community is said to be the least reached demographic when it comes to religion. 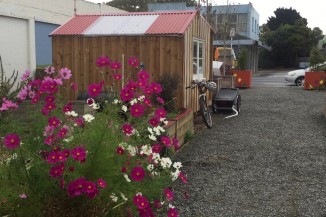