A sex abuse survivors advocate wants St Bede's to "open their books" and "be honest" following confirmation the Education Council is investigating an incident involving the college.

Male Survivor Aotearoa New Zealand National Advocate Ken Clearwater wants St Bede's College to investigate any past complaints made against priests or teachers, including any that may have been "brushed off."

The Press and the Otago Daily Times reported historic sexual abuse allegations against teacher Robin Pettit were brought to the school's attention in 2011, but Rector Justin Boyle decided Pettit was allowed to stay teaching.

An Education Council spokesperson confirmed an investigation was under way but in its early stages.

A former student at St Bede's said Mr Pettit was an "awesome" and "enthusiastic" teacher.

In a statement released by the school on Thursday, Board of Trustees Chairman Warren Johnstone said the school "categorically denies any claims that it failed to properly investigate a complaint about one of its teachers in 2011".

He said the college always ensured complaints were properly investigated and addressed.

Clearwater said the school needed to be "honest, open, and transparent" about any historic cases of sexual abuse.

He confirmed his organisation was working with a man, who was reportedly abused by a teacher at the school. 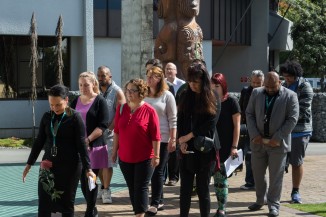 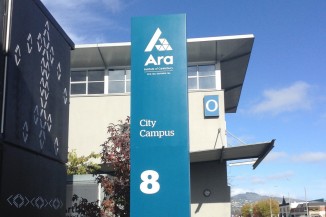 Ara is about to become more awesome

Ministry of Awesome partners with Ara Institute of Canterbury to help young entrepreneurs.