The Port Hills fire tore through most of the park structure, leaving burnt remnants in its wake.

The damage to fire-stricken Christchurch Adventure Park is far worse than initially anticipated.

The $20 million adventure park was open for two months before the Port Hills fire tore through it.

"This fire is probably one of our worst nightmares."

Newman said after such a successful opening with great public feedback, having to start again from scratch was difficult.

"Unfortunately we did have to let some staff go but we've kept as many staff as we possibly can and across all departments," said Newman.

A logging operation would be the first stage of repairs. That and the steep terrain made the recovery a long process.

"It's not an easy place to get around," Newman said.

It would take months before the park reopened. 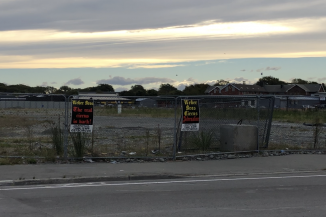 Christchurch has half the swimming facilities it had before the quakes and no longer has an Olympic sized pool. 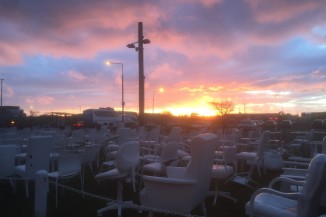 Christchurch weather should be fine today, but it will be a different story for those going to the Game of Three Halves tonight.