Information obtained from ACC shows a $1.5 million increase from 2015 to 2016 for compensation costs for those injured in rugby games, despite a decrease in claims.

Just under 49,000 claims related to soft-tissue injuries, and only 6% of all injuries were deemed serious.

"The numbers don't really tell the story, the costs of injuries have risen each year partly because of increased numbers playing rugby, but also partly because the medical costs are increasing year on year," he said.

Lammas said ACC did not want people to spend time away from the field, and were trying to keep up with the rapid changes in the sport.

The 15 to 19-year-old age group are the largest group of people playing rugby.

He said the strategy was a change to their usual education plans, which were usually only given to referees and coaches. 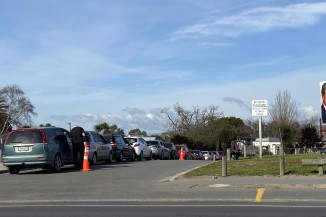 People are asleep in their cars while waiting in line for a Covid-19 test in Christchurch. 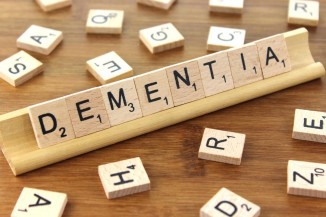 Loved ones of dementia patients call for help

Dementia is hitting both the DHB and families hard, as the number of patients rise.