A man who lost his father and saw others dead in the March 15 Mosque terror attacks said ACC refused to provide him with counselling support.

Nabi said he contacted ACC and was shocked when they told him today he was ineligible for counselling support.

“ACC said no you’re not affected... they declined my application,” said Yama Nabi.

50 people were killed in the devastating attacks at Al Noor Mosque and Linwood Masjid, with another 39 injured.

The alleged gunman will face 50 charges of murder and 39 attempted murder charges.

He will appear via audio-visual link.

ACC spokesperson James Funnel said they were unable to pay him weekly compensation while he takes time off work to recover from his experiences. He said the cooperation was bound by legislation which supports people who suffered a physical injury.

“We can only provide counselling and mental health support to injured victims, and to people who need help due to their work-related experiences (for example, Mosque employees and emergency responders).”

Funnel said Nabi was advised to contact his GP to discuss the counselling he could access through Victim Support, and ACC would cover the cost of that visit.

Where to go for help: 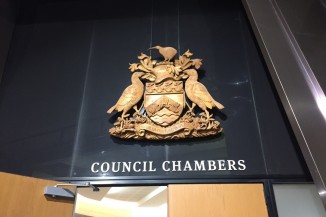 "Decision is, at best, a missed opportunity, and at worst, straight negligence," says city councillor. 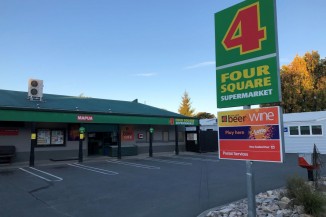 The Tasman town’s Top Up Box food delivery recently began service to a number of vulnerable members of the community.