Whitaker said she was working in a showroom six years ago when a Canterbury Master walked in wearing a Masters badge. Justine said she asked her about it, and was inspired.

"I thought 'Ooh I'd like to do that!' I went online and googled it, I bought the equipment and there we are!

"I didn't know what I was doing in the early years, but I've improved."

Justine Whitaker threw a record 18.83 metres in the discus, and 10.83 in the weighted throw. She also won gold in the javelin and silver in the shot-put, hammer throw and throws pentathlon.

She said she faced all the challenges that anyone her age does, but loves the experience.

"I'm 76, I've got two artificial hips and one artificial knee - and the other one's not very good.

"But on a lovely day out in a field, throwing things as hard as you can - it's very therapeutic!"

Whitaker is off to Spain in September for the World Masters Championship.

She said one of her favourite parts of the sport is all the other amazing athletes.

Whitaker said it's never too late to start.

"People are very very supportive, they'll give you all the encouragement you need." 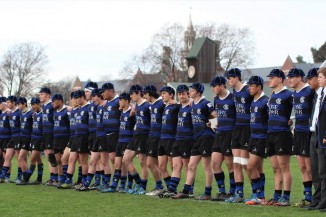 CBHS face an old rival in South Africa next month

As part of the elite World Schools Festival they will face the hosts Paarl Boys' High having ended that school's 43-match winning streak. 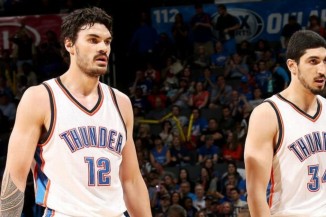 How much is our local boy-turned NBA star worth?