The NZTA has confirmed it will invest 60 million dollars in South Island road upgrades.

Commuters between Christchurch and Kaikoura finally have something to smile about with $60 million in road upgrades pledged by the New Zealand Transport Agency.

The investment comes after an increased strain was put on certain roads following Kaikoura's earthquake in November last year.

The NZTA said the funds would be used to conduct upgrades on many roads between Christchurch and Picton to make them more safe and resilient.

New Zealand Trucking Association chief executive Dave Boyce said: "There's a lot more traffic on these roads, some of them have gone from hundreds of cars a day to thousands, so we're in full support of the investment."

Many improvements will be made as part of the upgrades, including the widening of several roads, installation of traffic lights at one-way bridges and the use of webcams to measure traffic volumes. 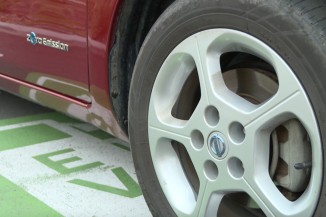 What's kind to the environment, and your wallet?

Ever thought about trading in your petrol-hungry car for something more environmentally friendly? 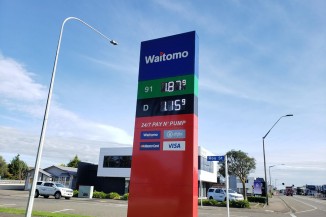 Why aren't Kiwis seeing lower prices at the pump?

As oil prices plunge internationally many Kiwis have expected the price of fuel to plunge as well, however this isn't the case.