Once lockdown restrictions ease, it is more than likely people will catch up over a few drinks and loud music.

This would undoubtedly result in a spike in noise complaints across the Canterbury region.

A Local Government Official Information Act (LGOIMA) request to the Christchurch City Council showed that in 2019, more than $320,000 of ratepayer money was spent on noise control call-outs.

87 percent of those calls were due to 'parties' or 'radio, stereo and tv' noise. This meant $281,061 was spent on sending noise control officers, sub-contracted to Armourguard, to deal with complaints.

City Councillor for the Waimairi Ward, Sam MacDonald, described the figures as "eye-watering."

"I think we really need to look at what changes can be made to ensure that residents are respected and that the rules around noise in neighbourhoods is enforceable," MacDonald said.

Many noise complaints are believed to come from suburbs surrounding the University of Canterbury, where students flat throughout the year.

MacDonald said the council needed to be "realistic" in its approach, as students provided "enormous value" to Christchurch.

In a Facebook poll on the UCSA Noticeboard, of the 1530 votes, 91 percent of people said they had been at a party where a noise notice had been issued.

Amongst the comments, there were reports of a 21st birthday party being told to stop at 10pm, false claims being made to Police to make a complaint more substantial, and neighbours breaking a party host's wing mirror after they were unhappy with the response of noise control officers.

An Ilam Rd resident, who wished to remain anonymous, made noise complaints on a weekly basis, but was often left "disappointed" by the council's response.

The man lived in a back section, with nine neighbouring properties, seven of which are rented by students.

His main problem was Armourguard staff measure noise decibels from the street, which meant they can often not hear the "thumping music through the walls and windows" from the street.

Despite nearly 12,000 noise complaints in 2019, Police only seized speakers or equipment on 79 occasions.

For more information on how the noise control process works, click this link. 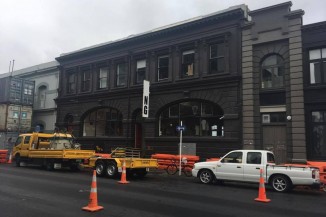 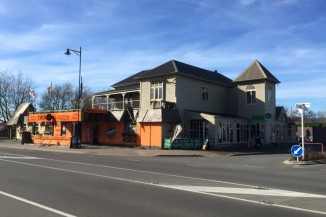 A policy has been passed for Selwyn bars and clubs to close at 2am in hopes help to lower alcohol-related crimes.