A second bomb was defused before it could be activated after the first explosive contained inside a briefcase was seen being thrown onto the train.

New Zealand Prime Minister Bill English said he's not aware of any New Zealanders caught up in the bombing.

The United Nations Secretary General António Guterres says those responsible for the appalling act in Russia's second biggest city must be held accountable.

Search warrants have been put in place for the alleged suspects and dozens who were injured are continuing to receive medical treatment.

In a statement, Russian Prime Minister Vladimir Putin says it's too early to talk about possible causes, but will consider all variants. He said they will firstly look at whether the incident is of a terrorist nature. 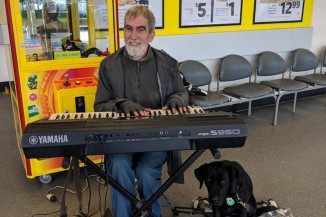 Organist Richard Hore plays outside his supermarket every weekend to fund his daughter's dream. 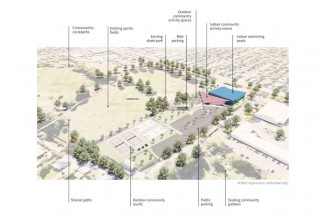 Linwood pool designs to be considered