Greenpeace spokesperson Amanda Larsson said the Greens’ had put forward a really good proposal and hoped the Government would get on board with it.

“What we have in front of us is a once in a lifetime opportunity where we have billions of dollars on the table for economic stimulus. With that stimulus, we have a choice.

Spokesperson for Forest and Bird Geoff Keey said the organisation supported the idea as a lot of conservation jobs could be scaled up straight away.

“When we put money into conservation it works, we know it gets results, so it is money well spent,” said Keey.

It would be important to get educators like polytechnics involved with the policy, he said, and that went over and above current commitment from Central and local Government.

The Government will make major decisions on how to stimulate the economy when the budget is released in May. 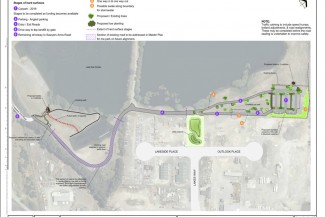 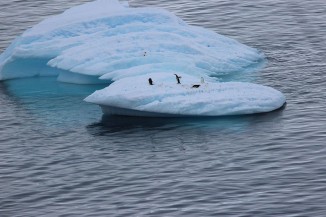 Climate change, why should we care?

Climate change, it’s one of the biggest threats to humanity and it’s something we’re all aware of.